The history of earthenware in China can be traced from as early as the Palaeolithic era, and are today regarded as one of the most significant forms of Chinese art. As they developed over their long history from basic pottery to stoneware and finally the fine ceramics we see today, the artform has become so highly regarded around the world the ‘porcelain’ used in its manufacture is still referred to as "china" as a common descriptor.

Ceramics and Tea Sets in China

The prominence of porcelain tea sets shares its history with tea itself. When the discovery of tea as we know it today was made during Han Dynasty 2000 years ago, it was accompanied by early vessels from which it was poured and sipped. Made from porcelain, the tea sets can be generally divided into northern and southern styles, with subtle colour variations originating from the contrasting geology of the two regions.

This distinction gave northern porcelain a distinctive white colour, and those originating in the southern regions a subtle shade of light blue. Along with these distinctions, in traditional tea sets there are no tea pots as the Chinese tea drinkers drank only the leaves, herbs, and flowers steeped in water.

The renowned Chun Feng Xiang Yu workshop in Jingdezhen is regarded as one of the finest producers of porcelain in the world today.

Due to the fine craftsmanship of its wares, unmatched pigmentation, colouring, and artfully painted patterns, its collection of porcelain is sought-after by collectors and the value of have continuously risen in recent years.

Along with a collection of ceramics and stoneware in the form of classical Chinese tea sets, traditional bowls and vases that reflect various styles and dynasties, SUNZEN also features a wide range of wares from the renowned Chun Feng Xiang Yu Workshop.

Discover our full collection at the Sunzen Gallery 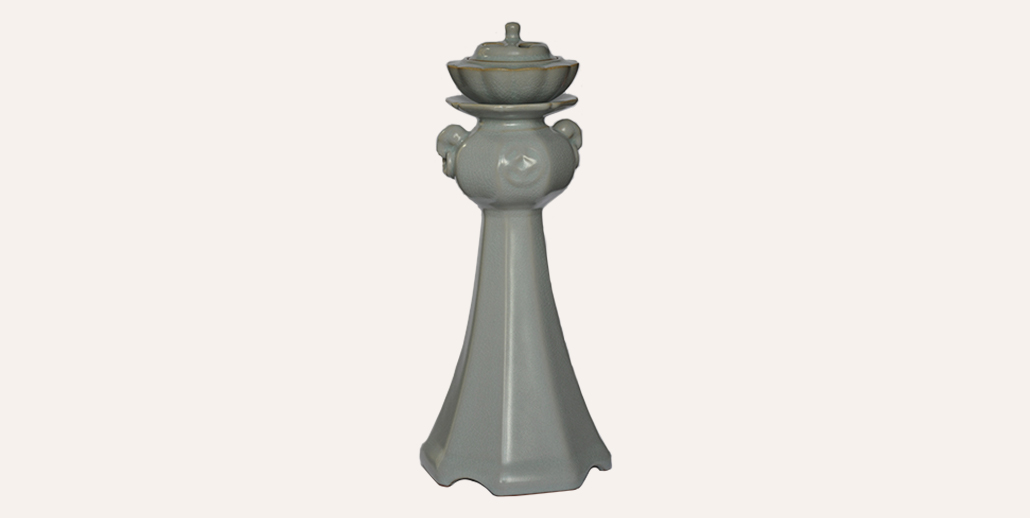 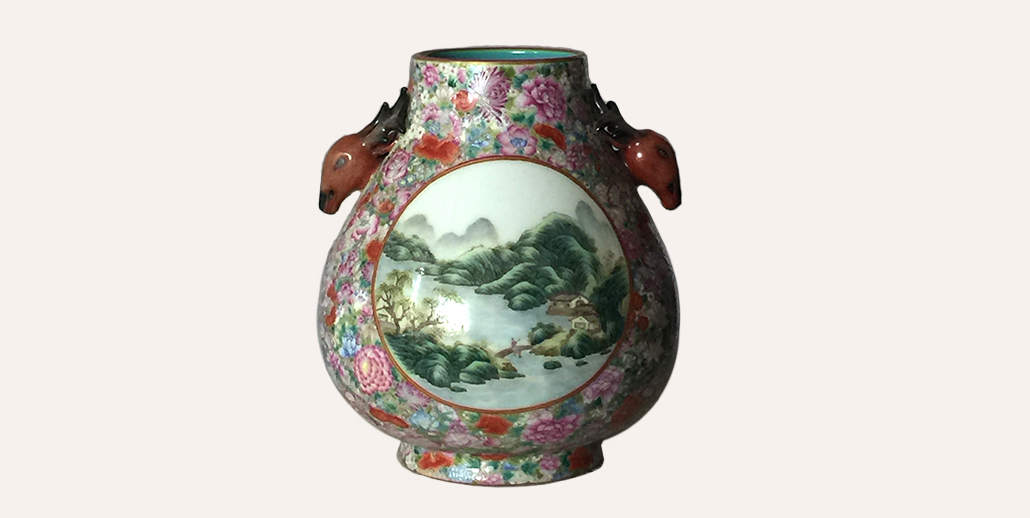 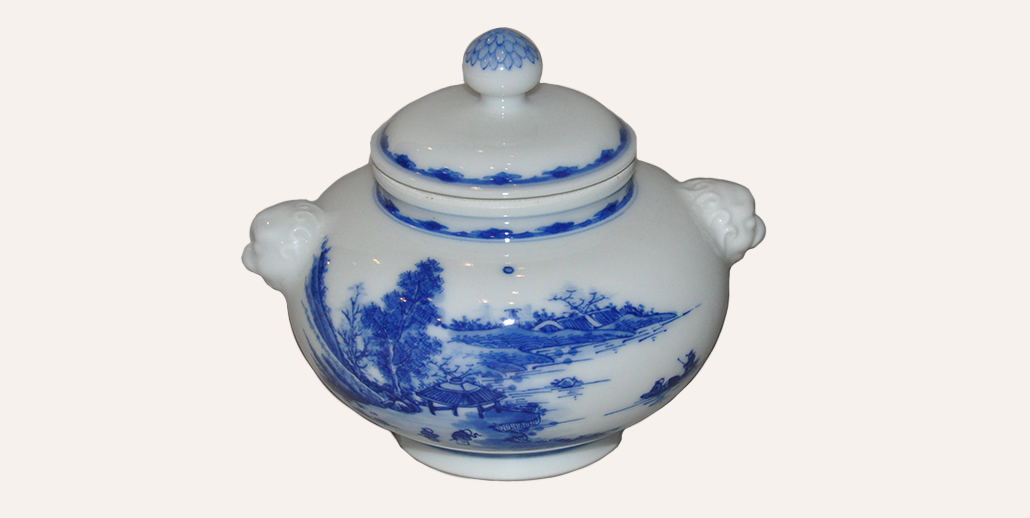 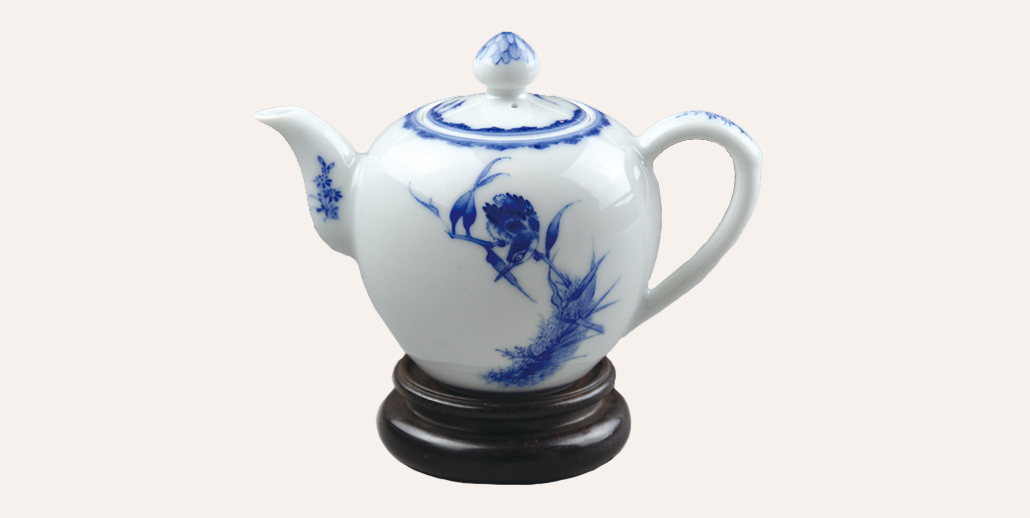 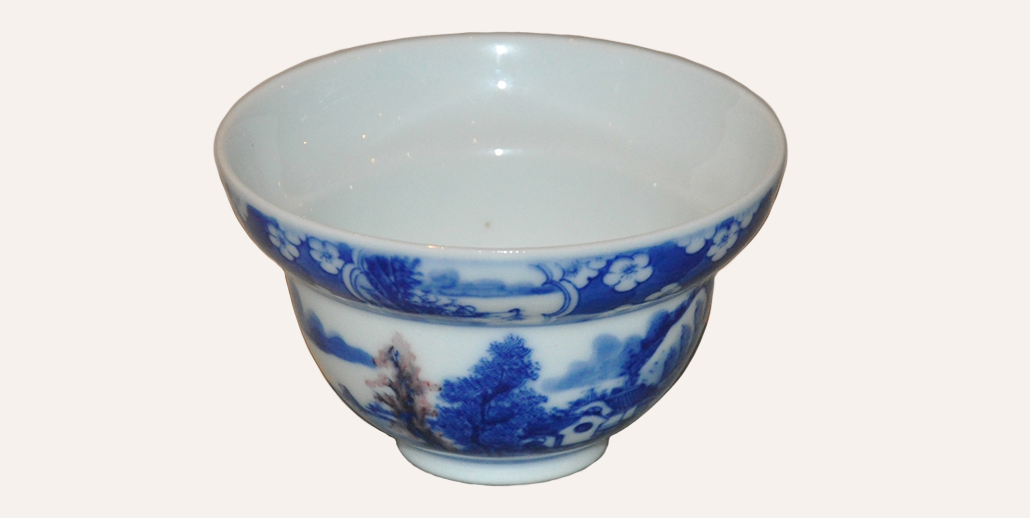 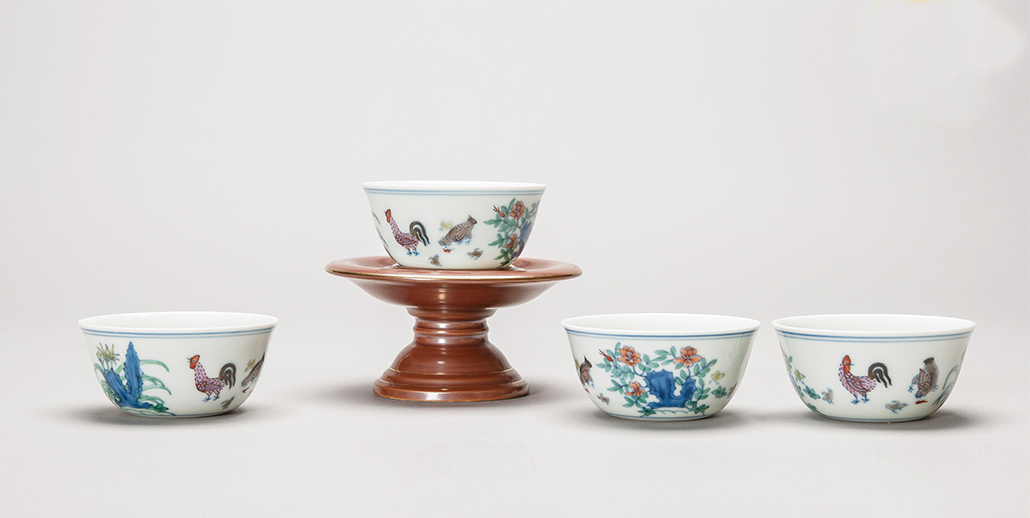 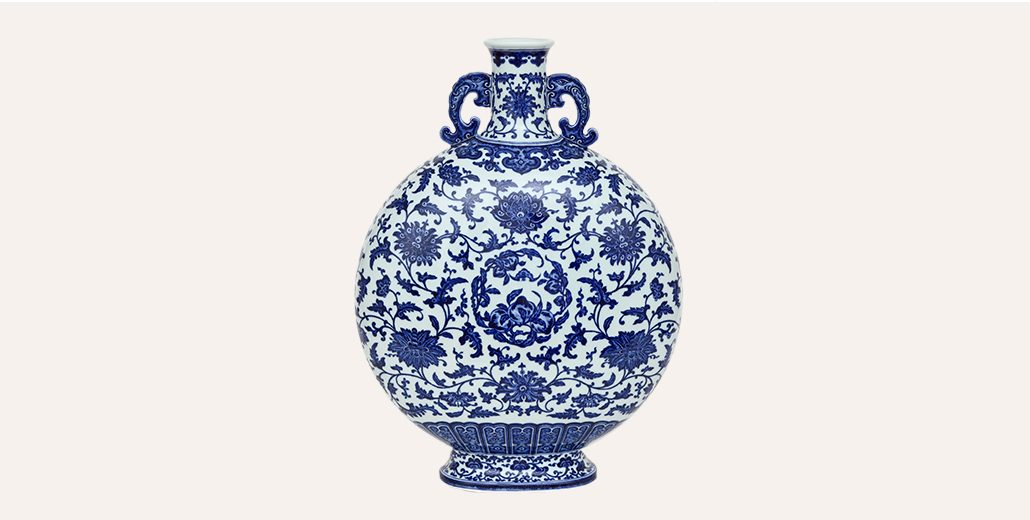 Hsiao Fang Kiln is a well-known porcelain making kiln in Taiwan; among the various antique-imitation porcelains produced by it, the most characteristic one should be those modelled after the Song Dynasty Ru Kiln porcelains. This kind of porcelains once flourishing in the history give full expression to the particular aesthetic appreciation of the royal family of the Northern Song Dynasty in its pursue of the color similar to "that where the clouds disperse after a rain stops and the sun comes out". Irregular ice cracks loom in the jade-like gentle glaze, presenting miraculous artistic effects, and thus making people loves it upon seeing and reluctant to put it down.

Discover Our Other Specialties 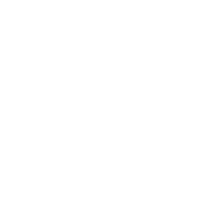 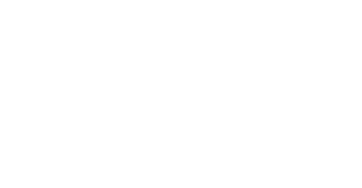 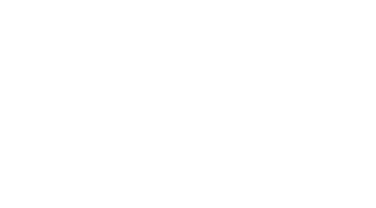 Sign up to our newsletter to be notified of upcoming events, exhibitions and new additions to our collation.